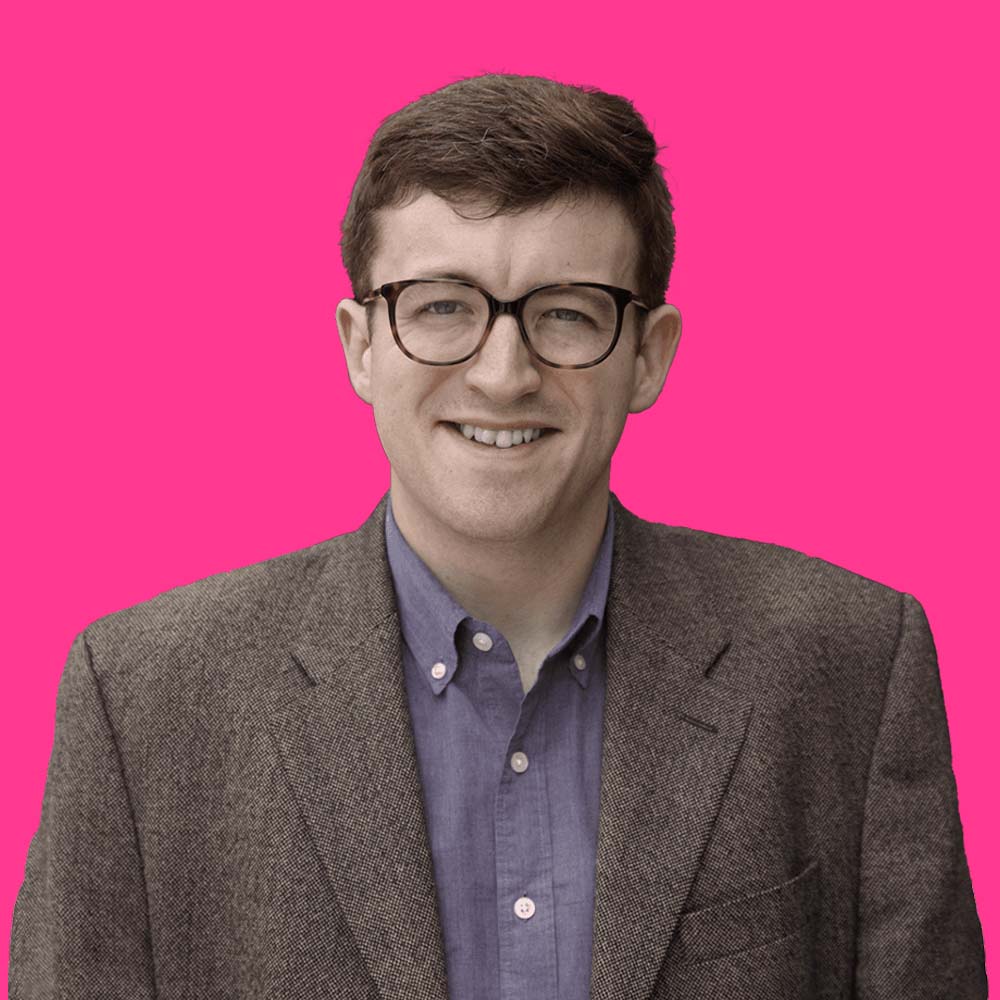 Originally from Massachusetts, Martin Page has worked as a digital strategist, speechwriter, and organizer for campaigns across the United States. An experienced writer, he draws on his research and writing experience to help campaigns make compelling arguments to donors and voters.

Before coming to MDW, Martin taught high school history, coached speech and debate, and helped run Champion Briefs, an educational resources company based in Ft. Lauderdale. He is a graduate of Princeton University with a degree in History.