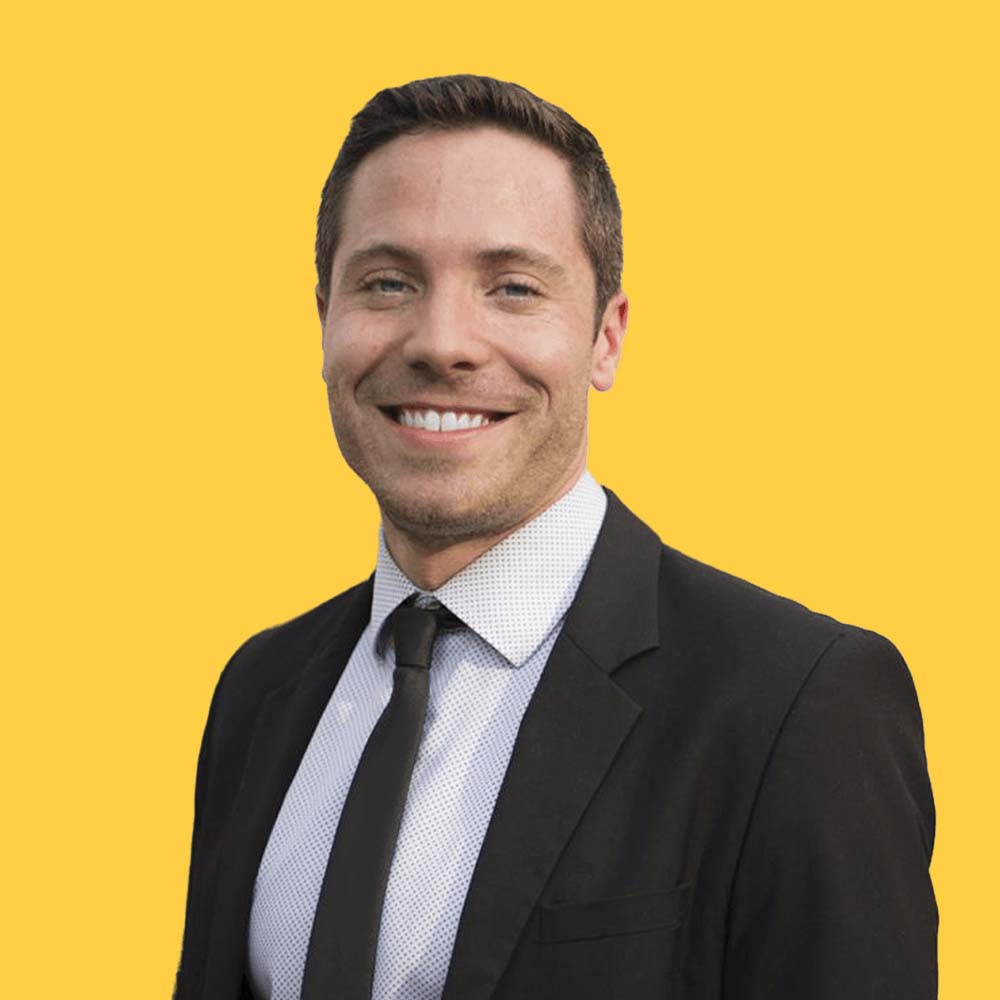 Landon’s has a passion for getting progressive and LGBTQ candidates elected up and down the ballot through strategic branding and design.

Since joining MDW Communications, Landon has been a part of over 100 winning campaigns and has designed hundreds of pieces of mail. He is the recipient of four American Association of Political Consultants Pollie Awards, three Campaign and Elections Reed Awards, and was recognized as Orlando Business Journal’s 40 under 40 in 2021.

As part of a team for multiple historic victories for Floridian candidates, Landon played a crucial role in electing Daniella Levine Cava, the first woman Mayor of Florida’s largest county, Miami-Dade, as well as the first openly gay mayor of Fort Lauderdale, Dean Trantalis, and the first openly gay female judge in Broward County, Betsy Benson. He also led the nationally recognized digital efforts for Equality Florida, one of the largest LGBTQ statewide advocacy groups in the country, and has been a featured presenter at the National Equality Federation Conference, as well as New Leaders Council.

Landon co-founded Pride to the Polls, a GOTV grassroots effort to activate the LGBTQ+ community in Central Florida in voting for the 2020 Election and beyond.

Before working in politics, Landon worked in brand licensing for the second-largest university in the country, the University of Central Florida. Following his time with UCF, he was in charge of multimedia at the Orlando Shakespeare Theatre, where he produced a viral Les Miserables Flash Mob, which currently has over 11 million views on YouTube. In his spare time, Landon supports arts organizations in marketing and branding efforts in Central Florida.