One of the biggest upset victories of 2020, Shevrin Jones’ campaign made history, becoming the first openly gay member of the Florida Senate.

But the victory was hard-fought.

Shev faced bigoted opponents, who willingly deployed homophobic attacks to derail his campaign; but these challenges were overcome. In response to the hate, Shev fought back with positivity. His digital advertising effort focused on his deeply rooted faith, his incredible family, and his dedication to serving his community.

MDW deployed a “mobile-first” digital strategy, key to reaching voters in a heavily Black district where access to smartphones is significantly higher than access to traditional desktops. We also relied on voter-targeted CTV advertising, as well as ad buys placed directly through major streaming providers like Hulu. 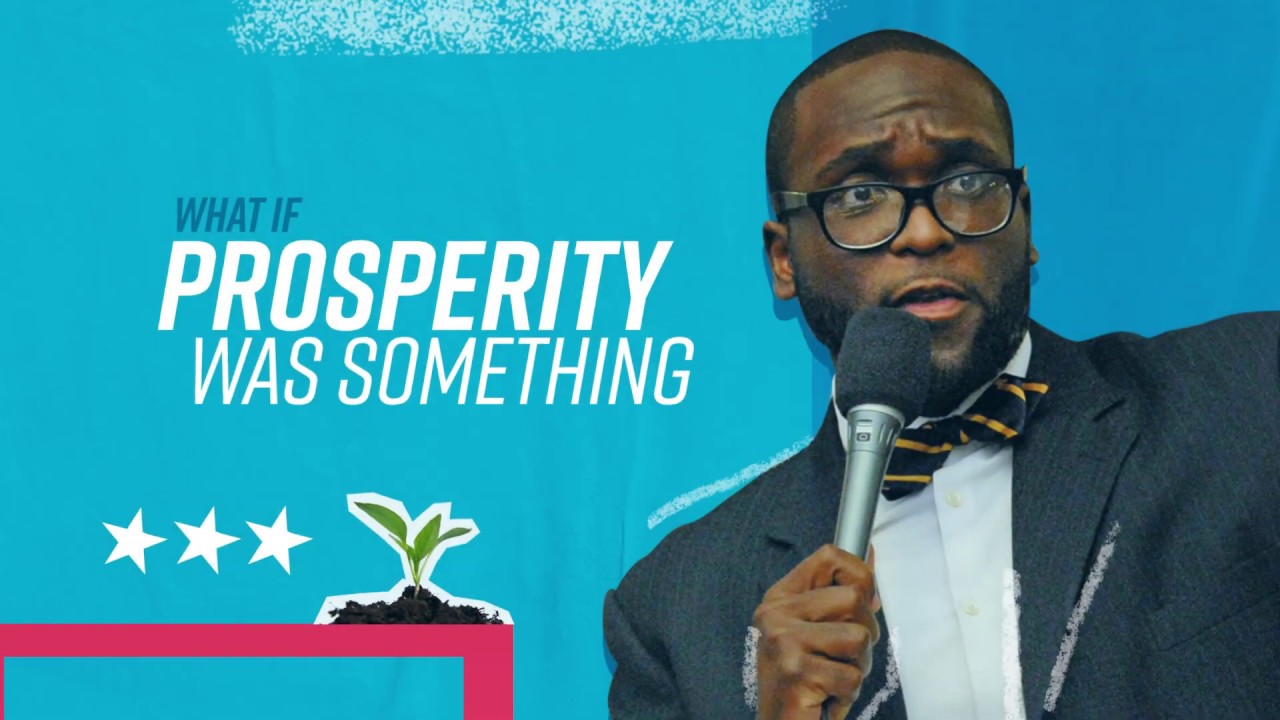