Congressman Donald McEachin was facing a unique challenge: while many observers expected an easy primary election, COVID and the Black Lives Matter movement had complicated the narrative and had empowered a new generation of voters focused on social justice and progressive politics.

These circumstances created an environment where his younger first-time opponent, who was being framed as the more progressive choice, was gaining momentum.

So MDW crafted a digital ad campaign that focused on framing Congressman McEachin as “Virginia’s Progressive Champion.” Using 15-second videos designed for mobile viewership, we effectively highlighted his commitment to social justice and his leadership during the COVID-19 epidemic.

Coupled with a successful digital fundraising campaign and a mobile-first web design, MDW helped Congressman McEachin’s team reach the right voters with the right message, and at the right time.

Our work for Congressman McEachin’s successful re-election campaign won a 2021 Pollie Award from the American Association of Political Consultants. 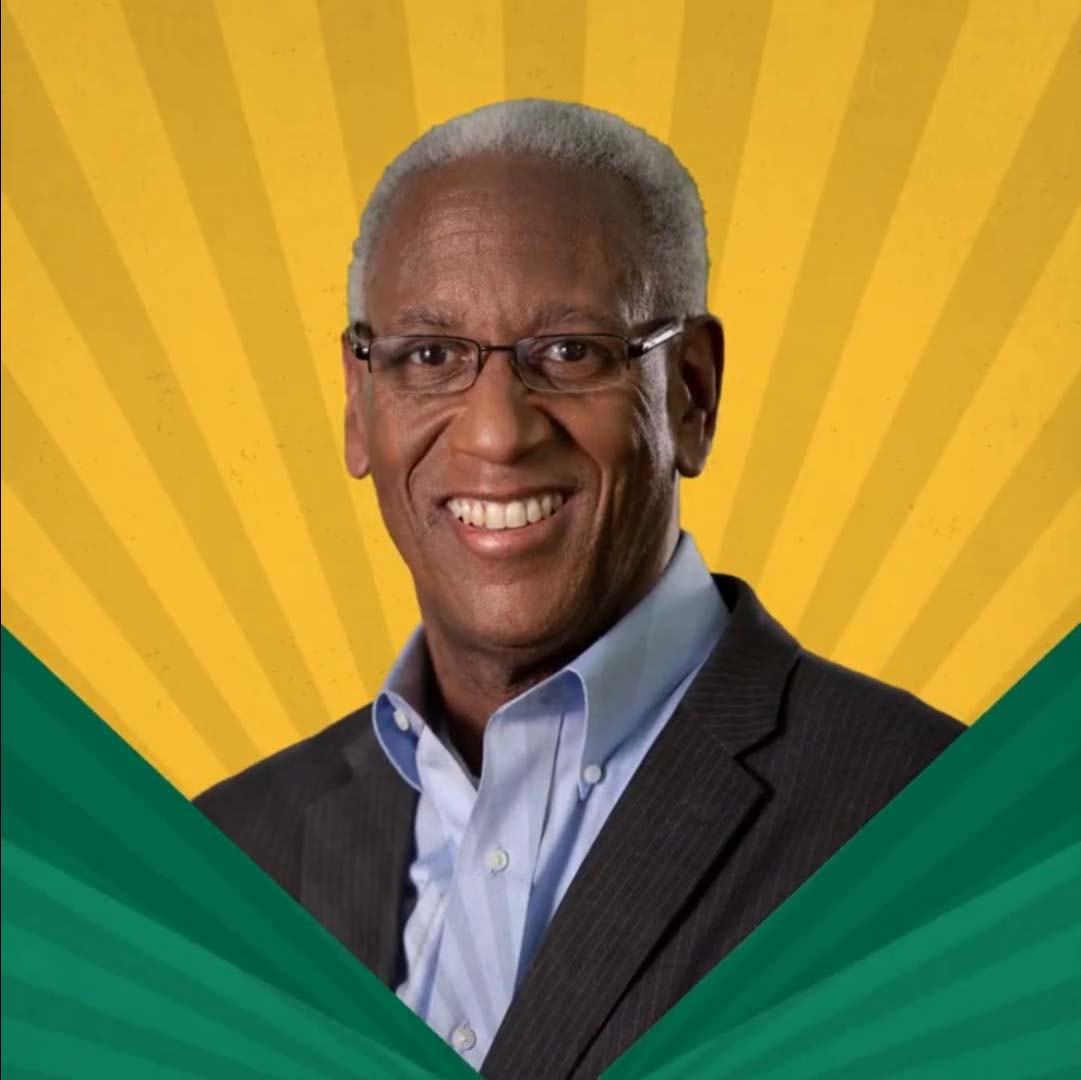 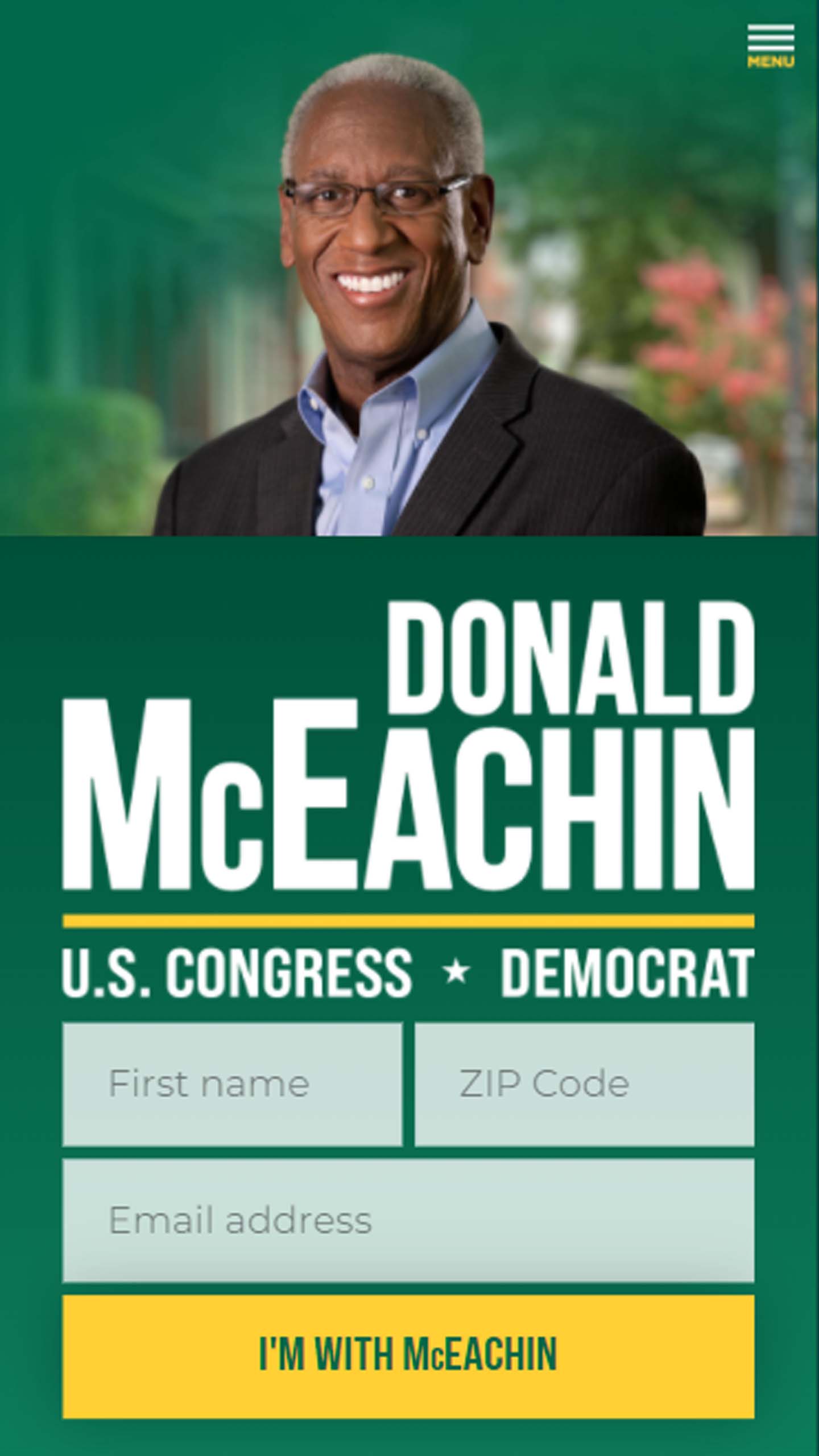