She upset all the pundits, defied all the odds.

Our work on Daniella’s campaign was also the recipient of multiple national awards for excellence in political advertising, including a Campaigns & Elections’ Reed Award for her email fundraising campaign, and two American Association of Political Consultants’ Gold Pollie Awards for direct mail and digital. 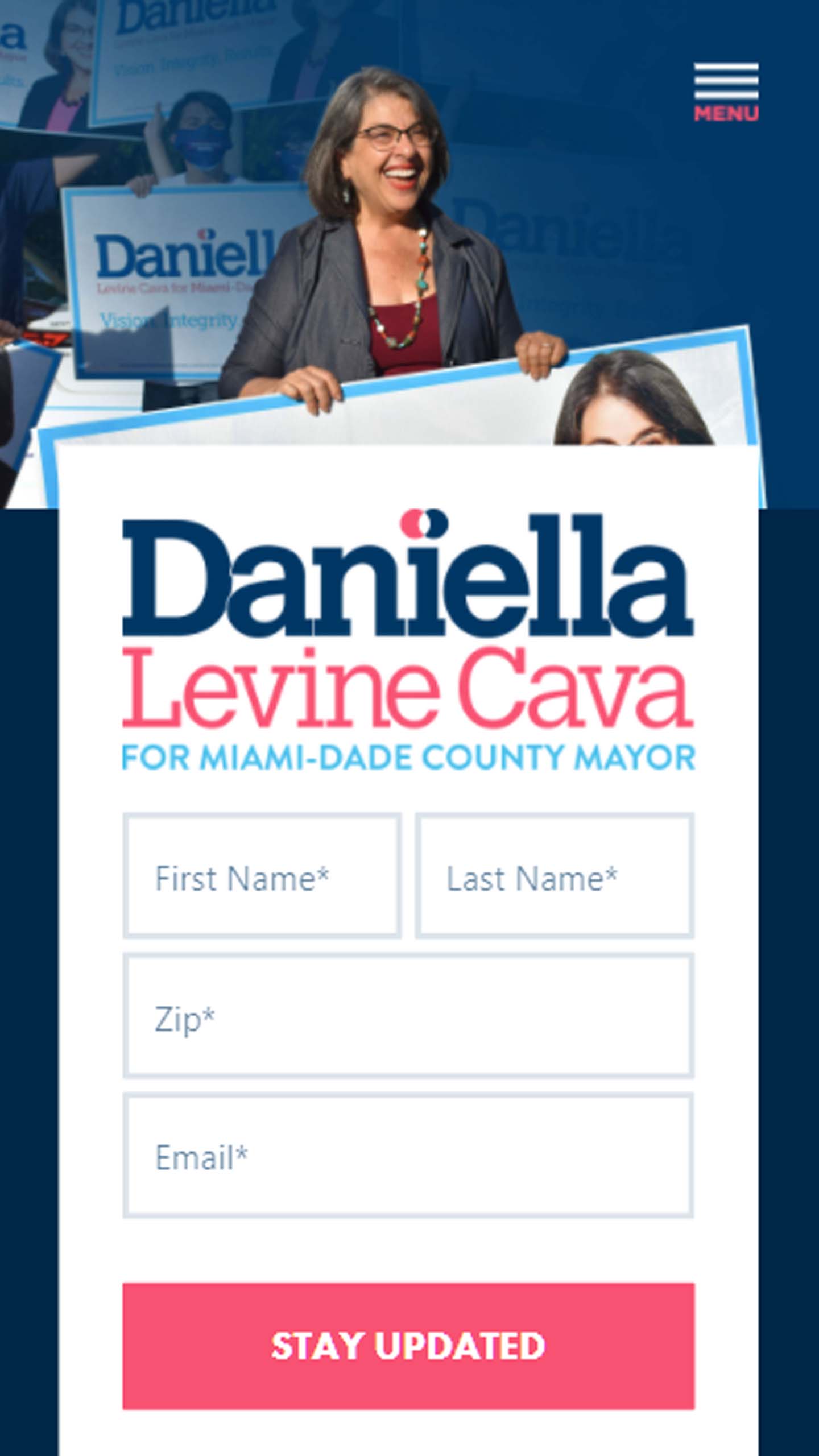 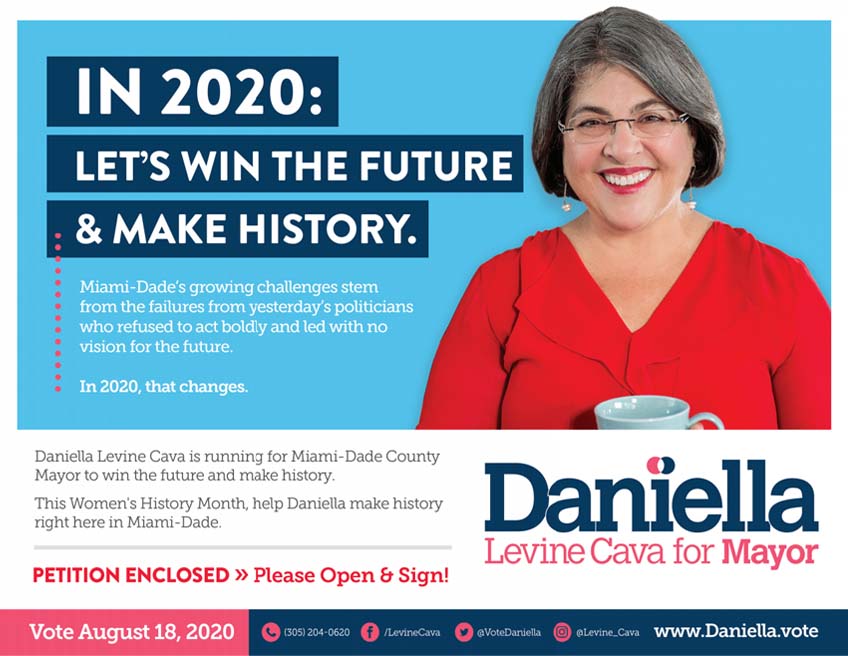